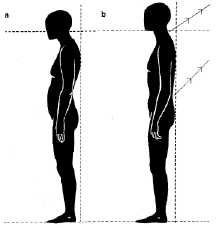 About Alexander Technique
The Alexander Technique is a century old self care practice that is accessible to anyone that is curious about bringing more ease into their life. The technique builds awareness in habits of the mind and body. It is an education in how to accurately observe oneself and consciously make choices. Some common results of this self study are better posture, more coordination, clearer thinking, less pain and calmer nerves. The Alexander Technique was originally taught only on a one-to-one basis but is now also taught in groups. 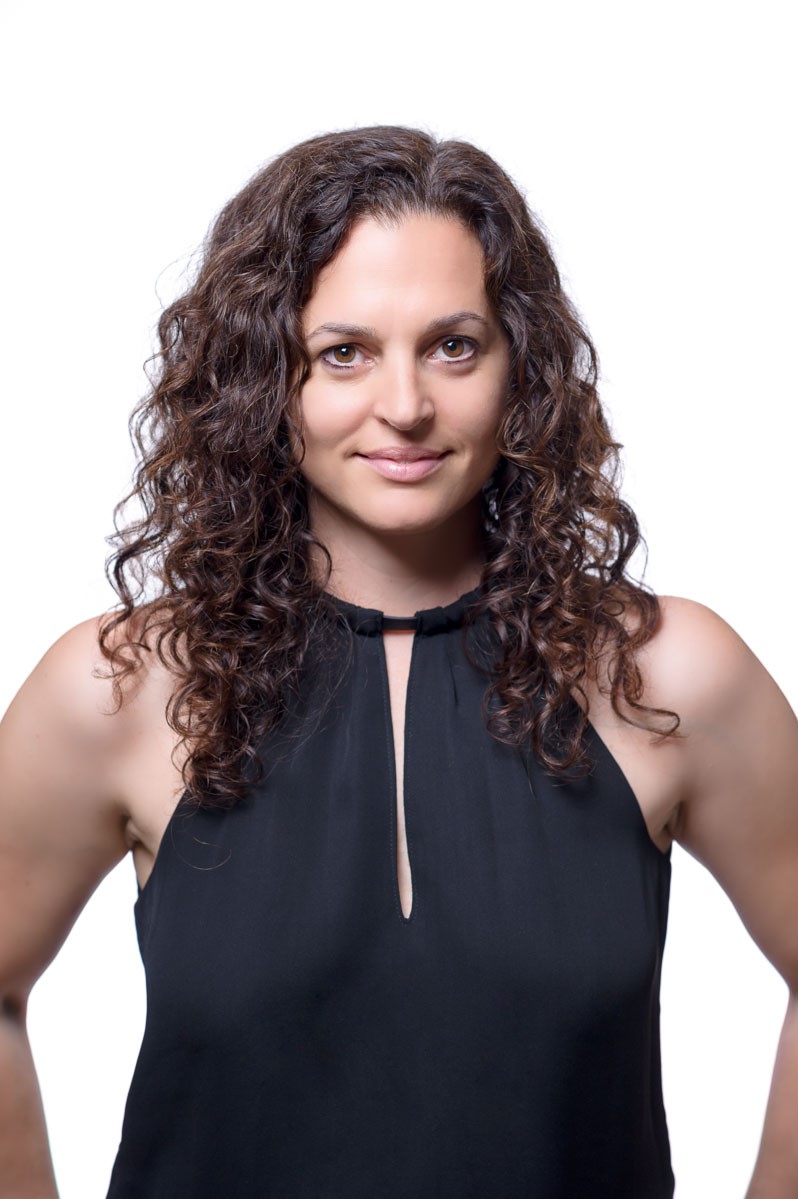 About Jennifer Kelly
Jennifer Tweel Kelly obtained her certification from AmSAT, the largest professional organization of Alexander Technique teachers in the United States. Certified teachers complete 1600 hours of coursework (ATTC-C 2014). She is also certified in post graduate work with Jessica Wolf’s Art of Breathing (2020). Jennifer is a NASM certified personal trainer (2015) and she earned a BA in Dance from James Madison University (1996).

After briefly joining the modern dance scene in the San Francisco Bay Area after college Jennifer spent many years exploring performance with the Zen Monkey Project in Charlottesville, VA. She created The Hip Joint, a dance and yoga boutique, on the Downtown Mall in Charlottesville in 2003. After selling it in 2015, the shop continues to be involved in the local arts community. Jennifer is currently a part time personal trainer at The Boar’s Head Sports Club. She has a private Alexander practice based out of her home studio in Ivy and an office space located at Move Medical Massage and Sports Therapy. Jennifer also teaches the Alexander Technique to the Charlottesville Ballet’s trainee program.

Jennifer published an article on the benefits of the Technique in relation to the treatment and management of Multiple Sclerosis. Her lifestyle is also informed by the family’s restaurant, Maya, where her husband is the chef/co-owner. Jennifer is inspired by their two children, who are a constant reminder of her deep desire to be present.

About F. M. Alexander
Australian born Frederick Matthias Alexander (1869-1955) was a Shakespearean actor challenged by a recurring voice problem. Chronic hoarseness interrupted his burgeoning career, and he frequently lost his voice while performing. Because doctors found nothing wrong with his vocal mechanism, he reasoned that the cause might be related to how he used his voice. After years of rigorous self-observation and experimentation, he found the source of the problem and figured out how to speak without habitual patterns of tension.

He no longer experienced hoarseness, regained a full, rich voice, and returned to the stage. His posture and overall coordination improved, and he no longer had the breathing problems that had troubled him since childhood. Alexander continued to develop his technique, exploring the relationship of habit, thought and perception to human movement and function. He shared his discoveries with other actors and was so successful that doctors began referring patients with breathing and coordination problems to him. As word of Alexander’s success spread, people came to study with him from all around the world. With more people wanting to study with him than Alexander could teach, he developed a training program so that his students could teach it to others.